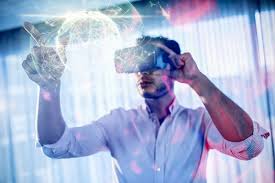 The Core Duties of a Great Music Producer